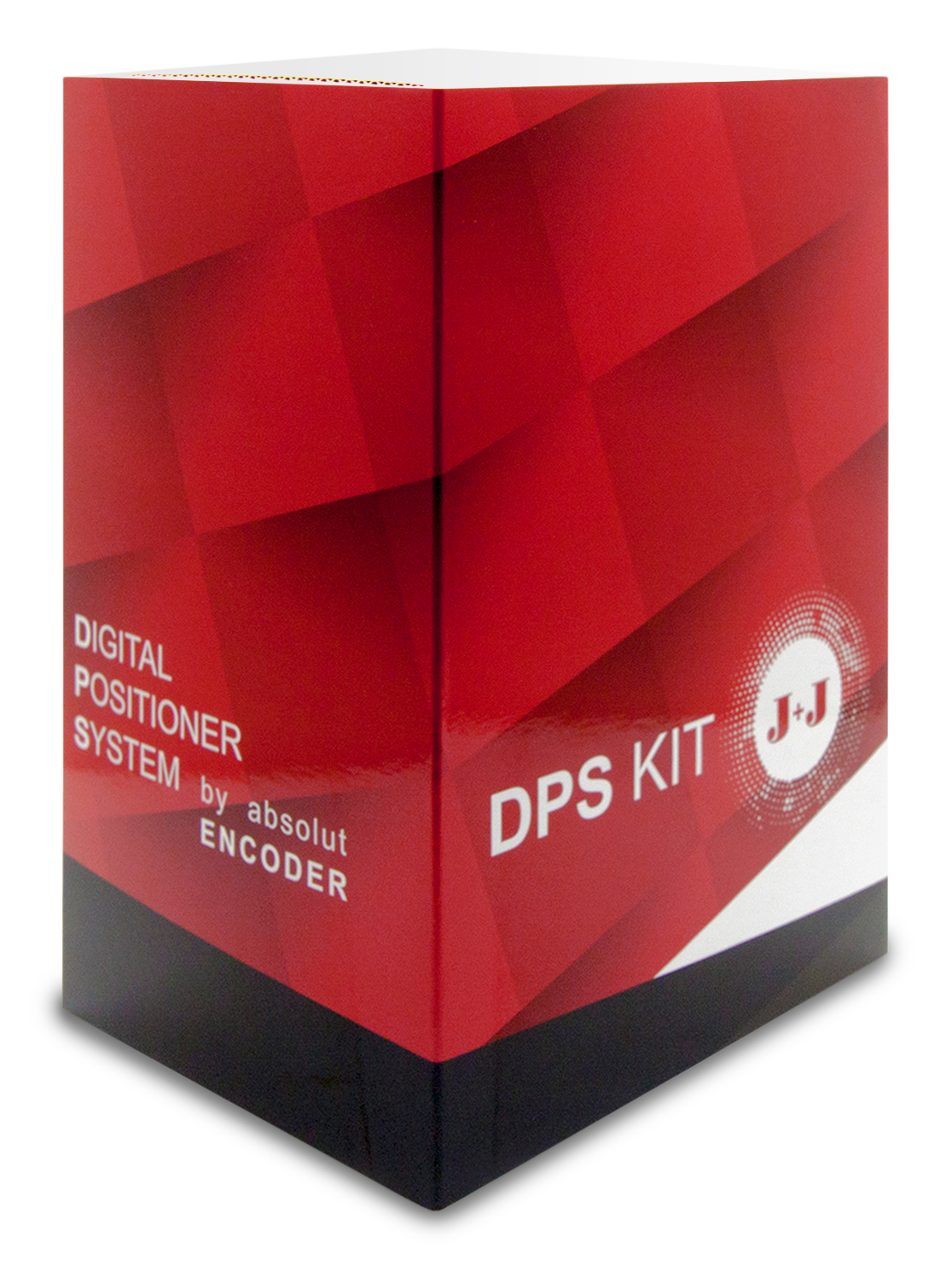 The BSR security system It is an automation that, incorporated into the J4C actuators, allows,
in the event of a power failure, place the valve in the predetermined preferred position NC or NA. Inside the actuator is located the BSR circuit board plus the block
of batteries that, is in continuous charge, which allows to operate the actuator, if necessary,
when the unit detects a power failure. Keep in mind that it is not about
a single acting actuator, but if the valve is in a non-preferential position,
the BSR system, using the batteries, it will actuate the valve until it is in the predetermined position
as preferred, acting as a single acting actuator. 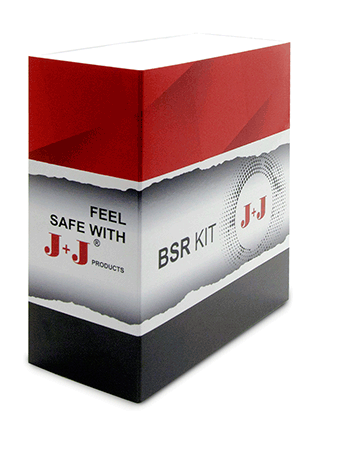 Through the KIT INTERFACE cable we establish
communication with the actuator. We read parameters
and we change the actuator configuration. 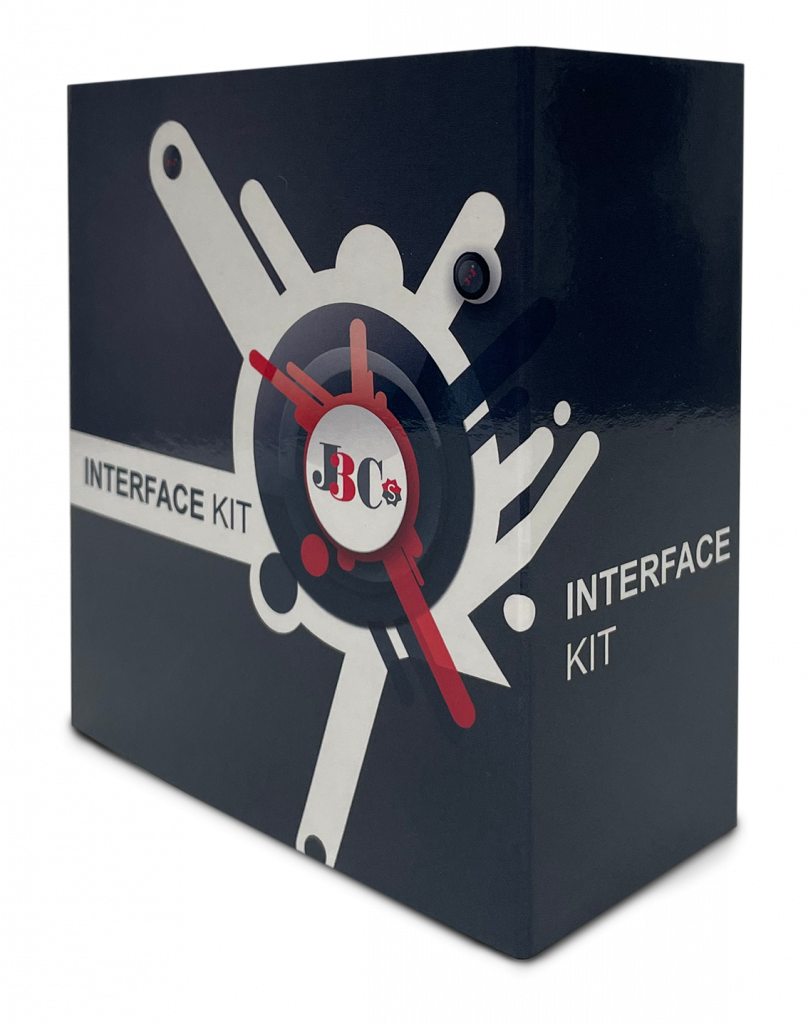 We have incorporated the BLUETOOTH communication system, to be able to communicate with our actuators from any IOS or ANDROID device.
This system appears as a factory option in our catalog.
From our mobile or tablet we can order the actuator to open / close or stop at a point,
We can also inform us of its current status, read parameters, know errors or incidents, etc. Communication with our devices remains password protected.
Via BLUETOOTH we detect up to a maximum of 50 actuators at a maximum distance of 20 m. 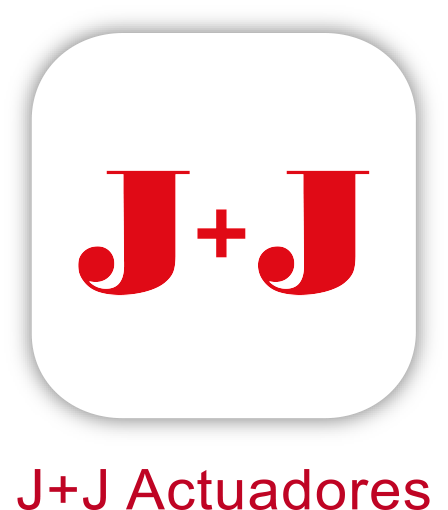 Plug and play
You can act manually on the equipment
Visible from the control panel, tablet, mobile, PC, inside and outside the plant
Fast and flexible, we can start with 3 actuators and expand up to 32
Range up to 1,200m
· It can power the equipment locally and communicate with data cable
· You can name teams, make a plant synoptic, send alarm emails

Plug and play, just power the equipment
You can act manually on the equipment
Visible from the control panel, tablet, mobile, PC, inside and outside the plant
Fast and flexible, we can start with 3 actuators and expand up to 32
From 50m to 1,600m without repeaters
· The teams are transmitters and receivers at the same time, creating a communication mesh,
that allows you to avoid obstacles such as walls or interference

You can find out more about which cookies we are using or switch them off in settings.

This website uses cookies so that we can provide you with the best user experience possible. Cookie information is stored in your browser and performs functions such as recognising you when you return to our website and helping our team to understand which sections of the website you find most interesting and useful.

Strictly Necessary Cookie should be enabled at all times so that we can save your preferences for cookie settings.

If you disable this cookie, we will not be able to save your preferences. This means that every time you visit this website you will need to enable or disable cookies again.